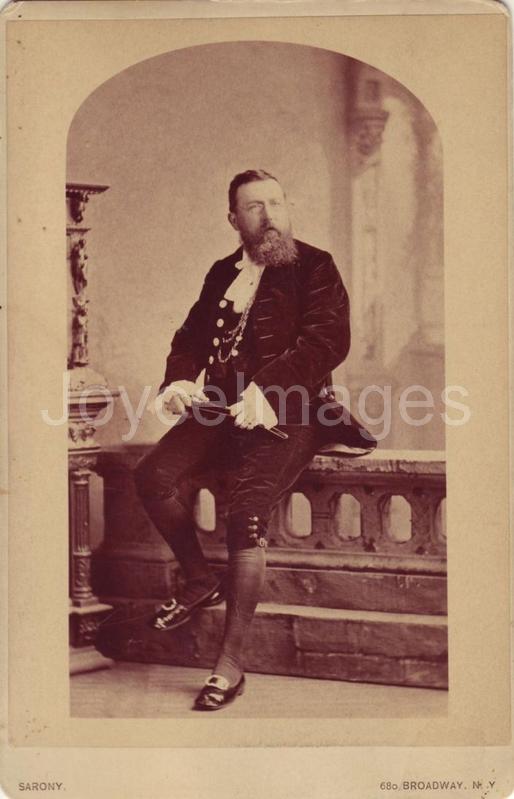 The Lord Mayor is the head (largely symbolic) of the city government of Dublin, elected to office annually by members of the Dublin Corporation from amongst its members. The Lord Mayor is responsible for chairing Corporation meetings, and representing the city at public events. The office of Mayor of Dublin was created in 1229 by King Henry III; it was elevated to Lord Mayor in 1665 by King Charles II, and the honorific title The Right Honourable (Rt. Hon.) added then. This photograph shows Edmund Dwyer Gray, lord mayor of Dublin in 1880.