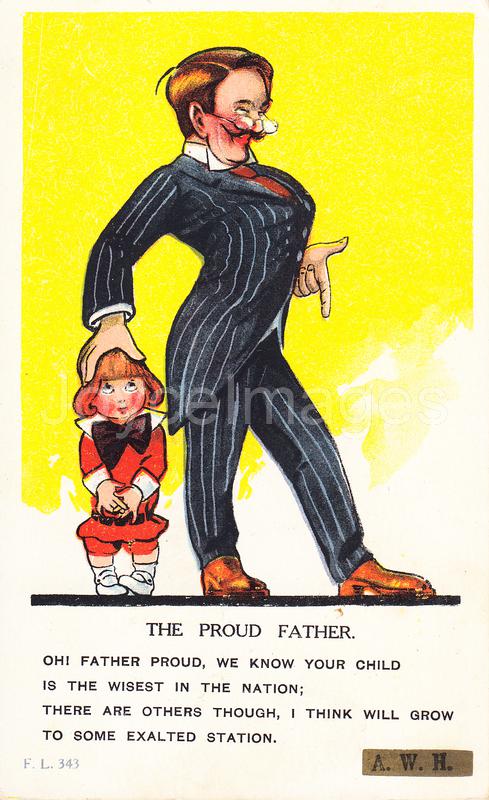 "— He's in with a lowdown crowd, Mr Dedalus snarled. That Mulligan is a contaminated bloody doubledyed ruffian by all accounts. His name stinks all over Dublin. But with the help of God and His blessed mother I'll make it my business to write a letter one of those days to his mother or his aunt or whatever she is that will open her eye as wide as a gate. I'll tickle his catastrophe, believe you me.
He cried above the clatter of the wheels:
— I won't have her bastard of a nephew ruin my son. A counterjumper's son. Selling tapes in my cousin, Peter Paul M'Swiney's. Not likely.
He ceased. Mr Bloom glanced from his angry moustache to Mr Power's mild face and Martin Cunningham's eyes and beard, gravely shaking. Noisy selfwilled man. Full of his son. He is right. Something to hand on." (U6.63)