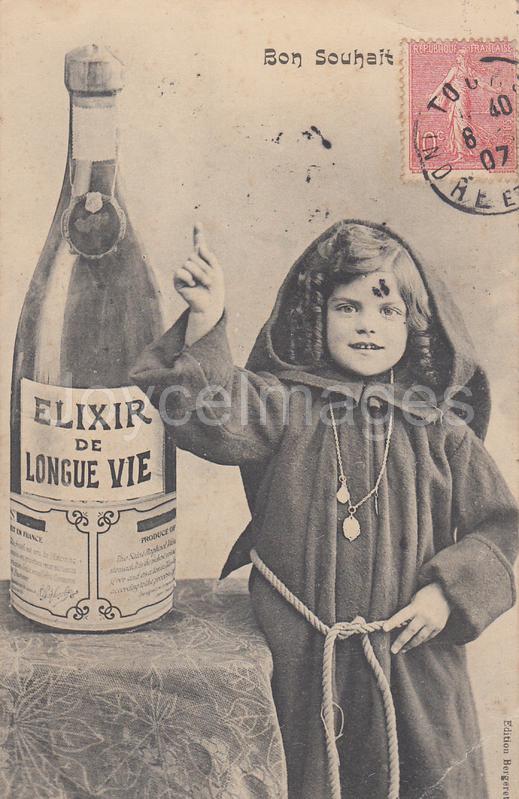 "— Dunphy's, Mr Power announced as the carriage turned right.
Dunphy's corner. Mourning coaches drawn up, drowning their grief. A pause by the wayside. Tiptop position for a pub. Expect we'll pull up here on the way back to drink his health. Pass round the consolation. Elixir of life.
But suppose now it did happen. Would he bleed if a nail say cut him in the knocking about? He would and he wouldn't, I suppose. Depends on where. The circulation stops. Still some might ooze out of an artery. It would be better to bury them in red: a dark red." (U6.427)