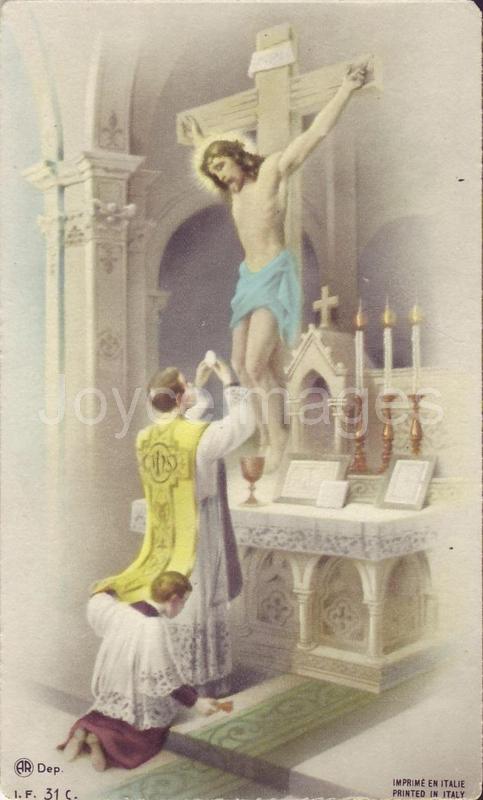 From the CE 1910: "IHS is a monogram of the name of Jesus Christ, from its Greek spelling. IHS is sometimes wrongly understood as 'Jesus Hominum Salvator' = Jesus the Saviour of Men. St Ignatius of Loyola adopted the monogram in his seal as general of the Society of Jesus (1541), and thus it became the emblem of his institute." IHS is usually associated with the Catholic communion, and more specifically with the Jesuit order.