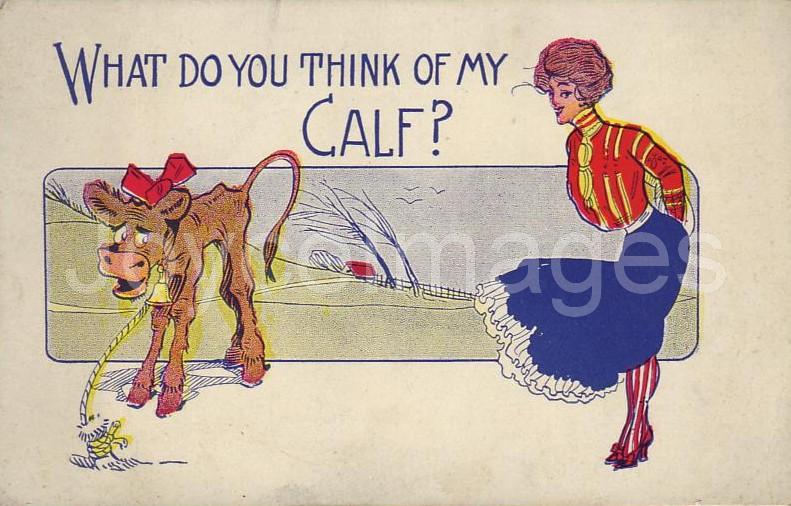 "He moved a little to the side of M'Coy's talking head. Getting up in a minute.
- What's wrong with him? he said. He's dead, he said. And, faith, he filled up. Is it Paddy Dignam? I said. I couldn't believe it when I heard it. I was with him no later than Friday last or Thursday was it in the Arch. Yes, he said. He's gone. He died on Monday, poor fellow.
Watch! Watch! Silk flash rich stockings white. Watch!
A heavy tramcar honking its gong slewed between." (U5.124)