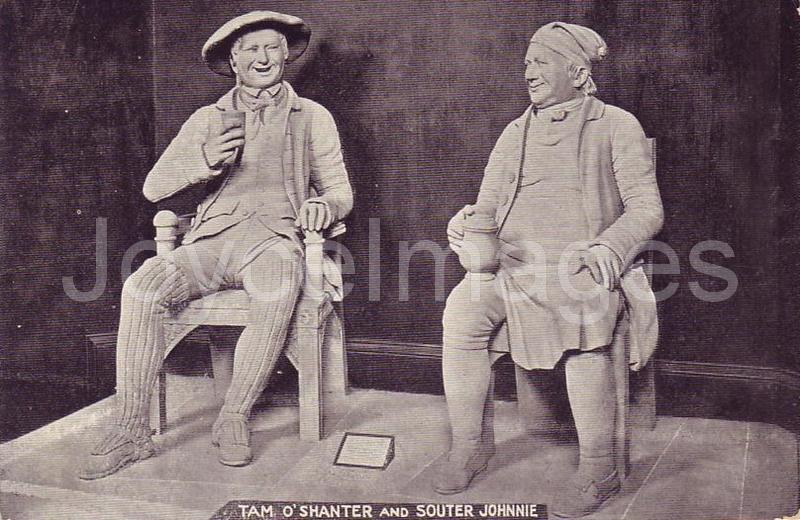 Tam, abbreviation for Tam o' Shanter, is a Scottish style hat named after a character in a Robert Burns poem from 1790. Originally worn by men, the Tam o' Shanter was adopted by women as a 'Tam' or a 'Tammy.' It is a floppy type of hat usually made of wool, and has a toorie (pom-pom) in the centre. It was originally available only in blue, then later in tartan and various colours. Tam o' Shanters are a casual alternative to the Balmoral and the Glengarry in Highland dress, and are part of the uniforms of a number of military units.