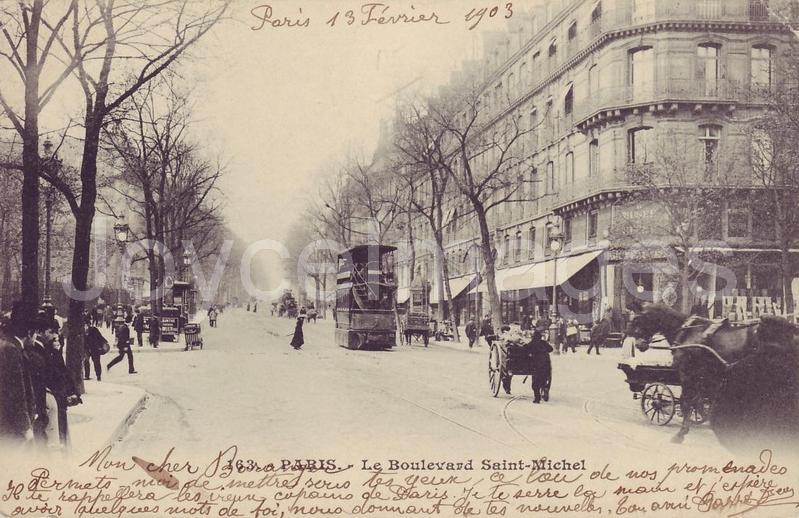 "Yes, used to carry punched tickets to prove an alibi if they arrested you for murder somewhere. Justice. On the night of the seventeenth of February 1904 the prisoner was seen by two witnesses. Other fellow did it: other me. Hat, tie, overcoat, nose. Lui, c'est moi. You seem to have enjoyed yourself" (U3.179)