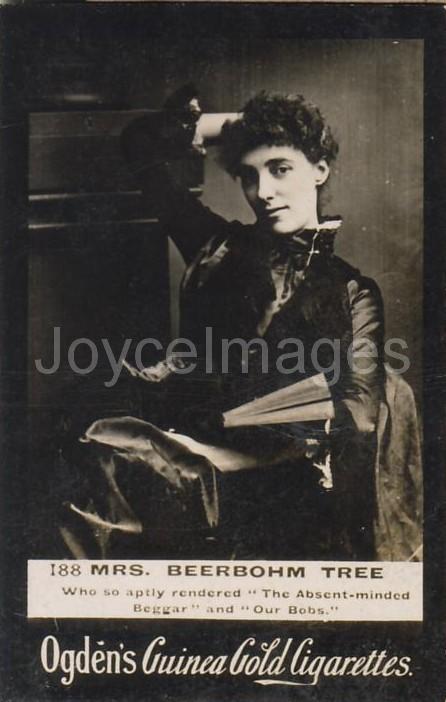 
"The Absent-Minded Beggar" is an 1899 patriotic poem by Rudyard Kipling, set to music by Sir Arthur Sullivan and often accompanied by an illustration of a wounded but defiant British soldier,. The song was written as part of an appeal by the Daily Mail to raise money for soldiers fighting in the Second Boer War and their families. The fund was the first such charitable effort for a war.
The poem and song were a huge sensation and were widely performed, including in music halls. Maud Tree, the wife of actor-manager H. Beerbohm Tree, recited it at the Palace Theatre, every night before the show, for fourteen months.
The campaign raised more than £250,000, and Kipling was offered a Knighthood - which he declined..