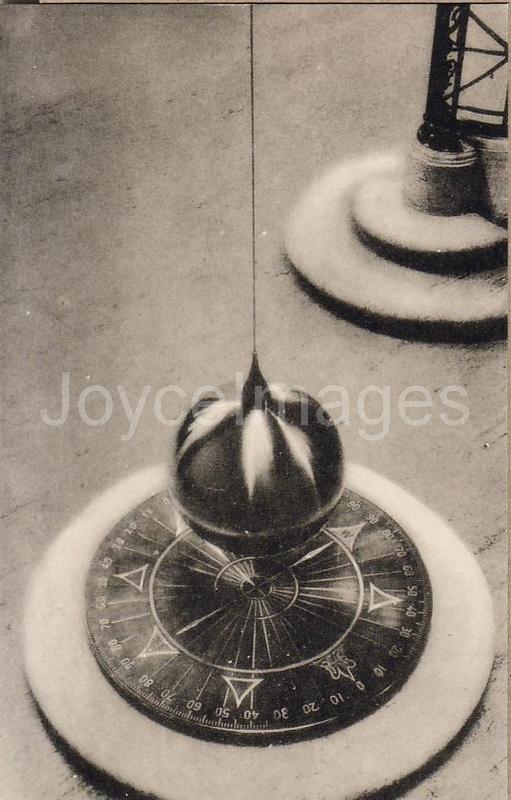 "2) the principle of the pendulum, exemplified in bob, wheelgear and regulator, the translation in terms of human or social regulation of the various positions of clockwise moveable indicators on an unmoving dial, the exactitude of the recurrence per hour of an instant in each hour when the longer and the shorter indicator were at the same angle of inclination, videlicet, 5 5/11 minutes past each hour per hour in arithmetical progression.

In what manners did she reciprocate?

She remembered: on the 27th anniversary of his birth she presented to him a breakfast moustachecup of imitation Crown Derby porcelain ware. She provided: at quarter day or thereabouts if or when purchases had been made by him not for her she showed herself attentive to his necessities, anticipating his desires. She admired: a natural phenomenon having been explained by him to her she expressed the immediate desire to possess without gradual acquisition a fraction of his science, the moiety, the quarter, a thousandth part." (U17.913)