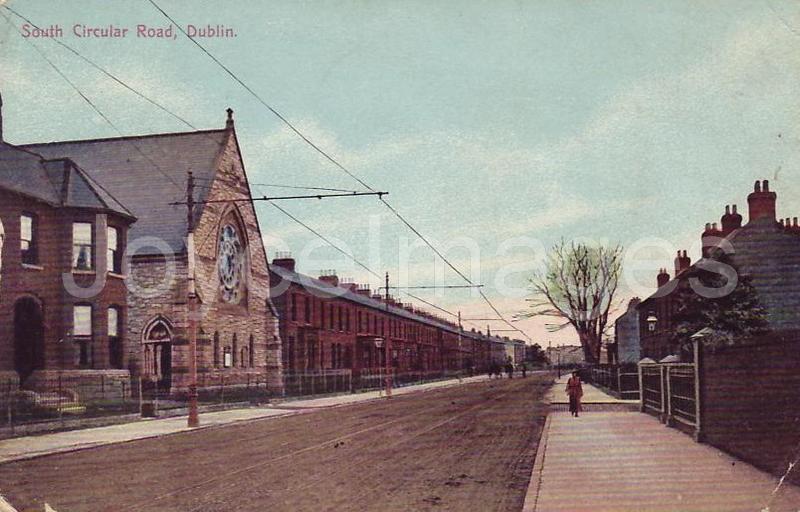 "On the South Circular road in the company of Elsa Potter, followed by an individual of sinister aspect, she went half way down Stamer street and turned abruptly back (reason of change not stated). On the vigil of the 15th anniversary of her birth she wrote a letter from Mullingar, county Westmeath, making a brief allusion to a local student (faculty and year not stated).

Did that first division, portending a second division, afflict him?
Less than he had imagined, more than he had hoped." (U17.878)