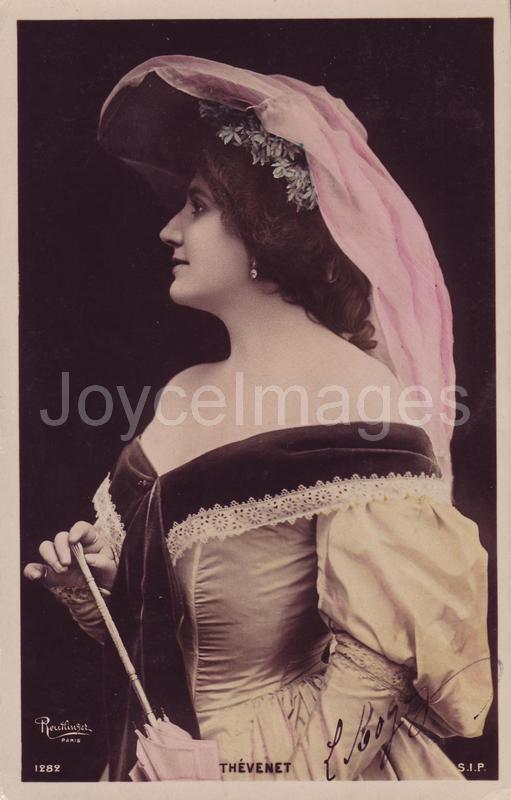 Accepting the analogy implied in his guest's parable which examples of postexilic eminence did he adduce?
Three seekers of the pure truth, Moses of Egypt, Moses Maimonides, author of More Nebukim (Guide of the Perplexed) and Moses Mendelssohn of such eminence that from Moses (of Egypt) to Moses (Mendelssohn) there arose none like Moses (Maimonides).

What statement was made, under correction, by Bloom concerning a fourth seeker of pure truth, by name Aristotle, mentioned, with permission, by Stephen?
That the seeker mentioned had been a pupil of a rabbinical philosopher, name uncertain." (U17.705)