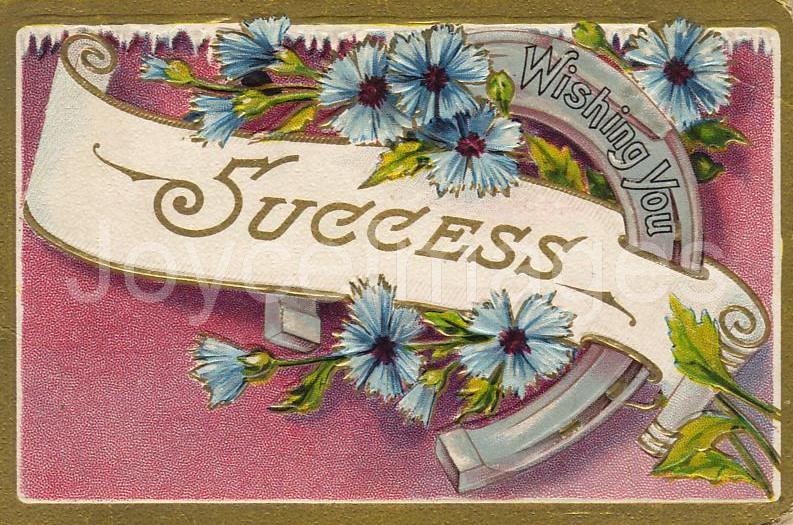 "Which example did he adduce to induce Stephen to deduce that originality, though producing its own reward, does not invariably conduce to success?
His own ideated and rejected project of an illuminated showcart, drawn by a beast of burden, in which two smartly dressed girls were to be seated engaged in writing." (U17.606)