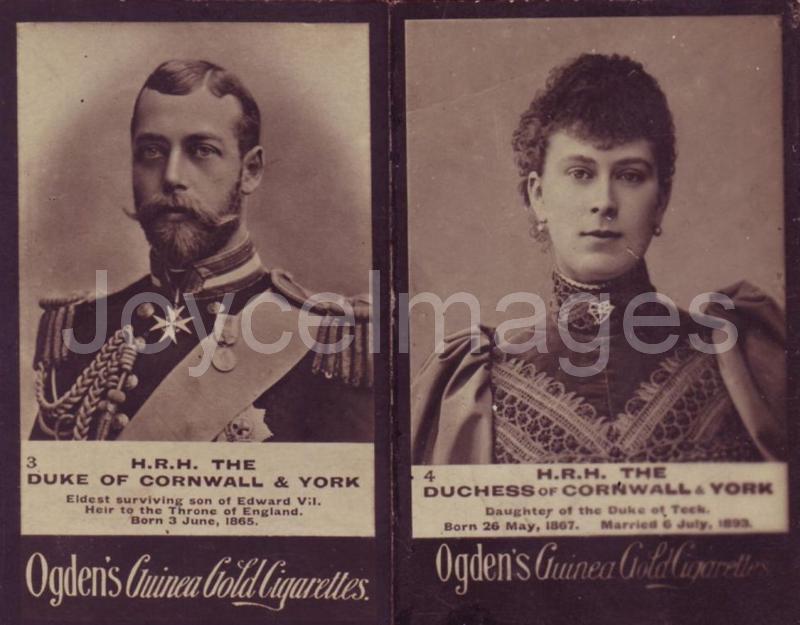 "secondly, apprehension of opposition from extreme circles on the questions of the respective visits of Their Royal Highnesses the duke and duchess of York (real) and of His Majesty King Brian Boru (imaginary): thirdly, a conflict between professional etiquette and professional emulation concerning the recent erections of the Grand Lyric Hall on Burgh Quay and the Theatre Royal in Hawkins street:" (U17.430)