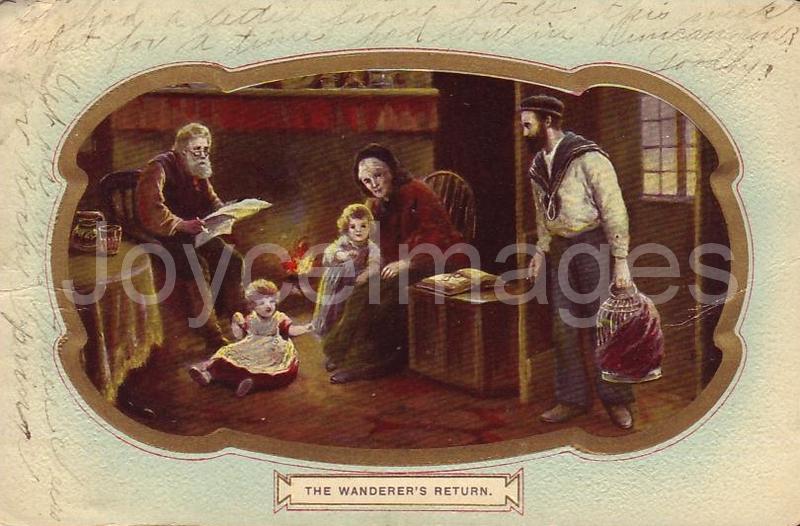 "Whence, disappearing from the constellation of the Northern Crown he would somehow reappear reborn above delta in the constellation of Cassiopeia and after incalculable eons of peregrination return an estranged avenger, a wreaker of justice on malefactors, a dark crusader, a sleeper awakened, with financial resources (by supposition) surpassing those of Rothschild or the silver king.