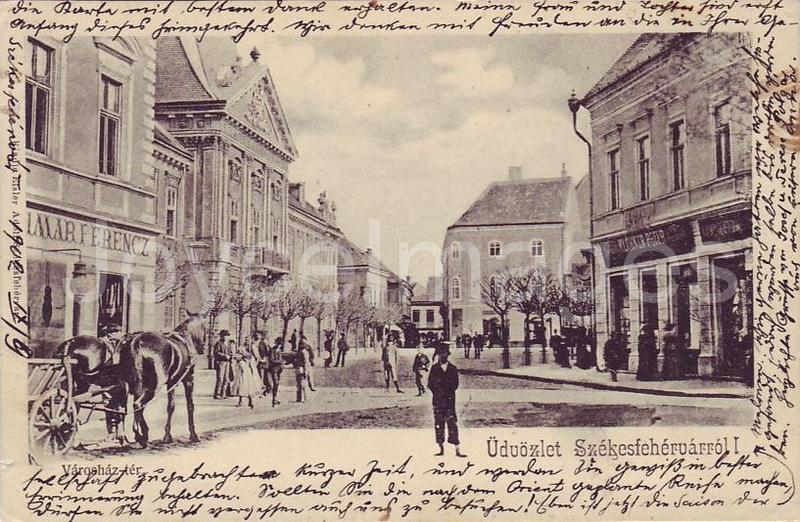 Szesfehervar, or rather Szekesfehervar, is is a city in central Hungary, located around 65 km (40 mi) southwest of Budapest in the Fejér county. The word szék (= "seat") and the city's name ( "white castle with the seat") reflect its important role in the first centuries of the Kingdom of Hungary. In the Middle Ages, Szekesfehervar was a royal residence and the most important Hungarian city. There the crown jewels were kept, and 37 kings were crowned.