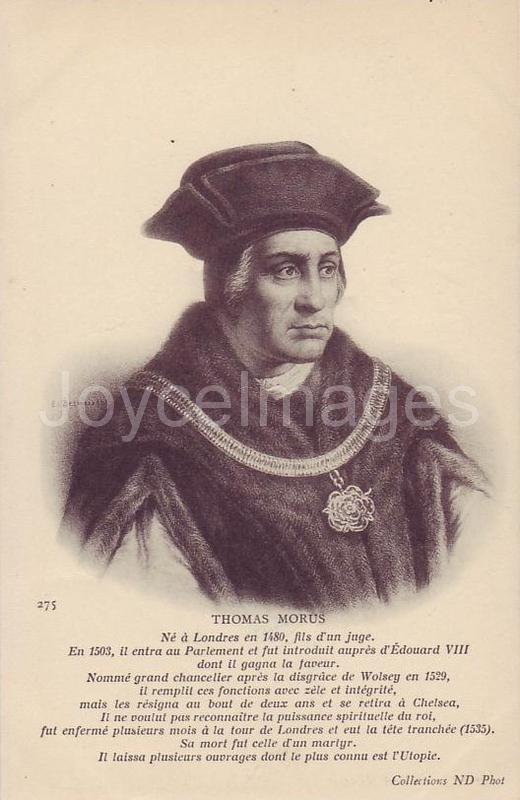 "His (Bloom's) logical conclusion, having weighed the matter and allowing for possible error?

That it was not a heaventree, not a heavengrot, not a heavenbeast, not a heavenman. That it was a Utopia, there being no known method from the known to the unknown: an infinity renderable equally finite by the suppositious apposition of one or more bodies equally of the same and of different magnitudes: a mobility of illusory forms immobilised in space, remobilised in air: a past which possibly had ceased to exist as a present before its probable spectators had entered actual present existence." (U17.1137)