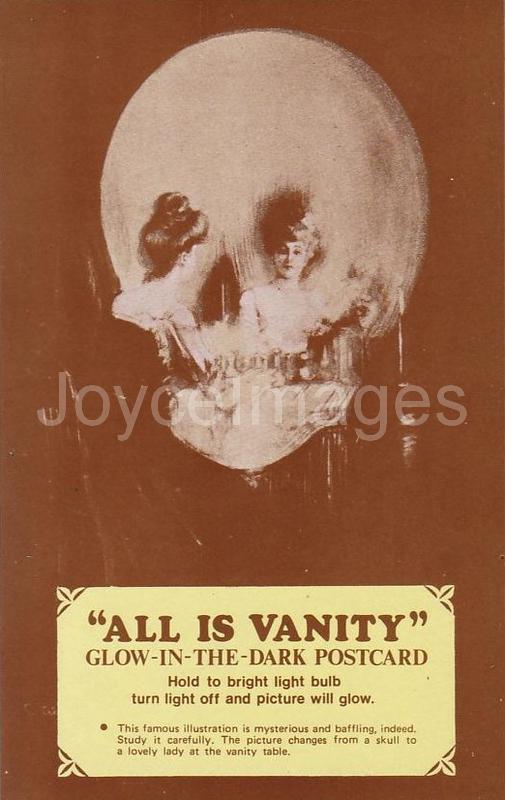 "and to all that is vanity.

And the problem of possible redemption?

The minor was proved by the major.

Which various features of the constellations were in turn considered?

The various colours significant of various degrees of vitality (white, yellow, crimson, vermilion, cinnabar): their degrees of brilliancy: their magnitudes revealed up to and including the 7th: their positions: the waggoner's star: Walsingham way: the chariot of David:" (17.1099)