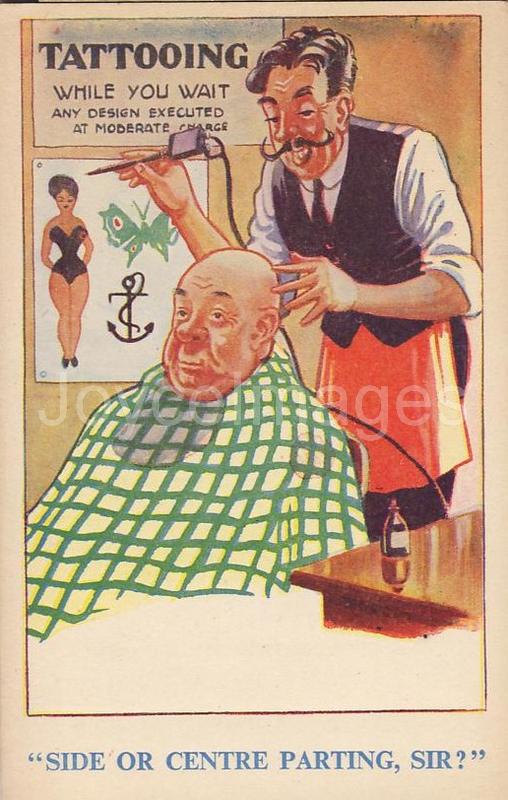 " That was done when we were lying becalmed off Odessa in the Black Sea under Captain Dalton Fellow the name of Antonio done that. There he is himself, a Greek.
- Did it hurt much doing it? one asked the sailor.
That worthy, however, was busily engaged in collecting round the someway in his. Squeezing or..." (U16.677)