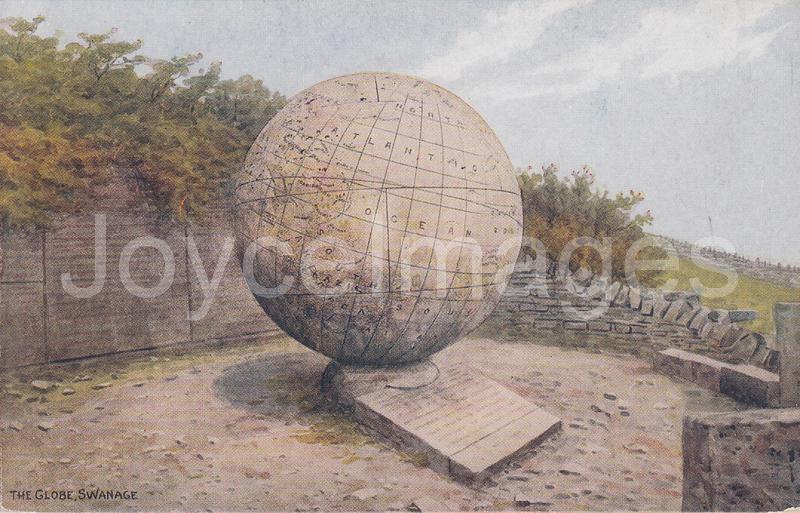 "Tired seemingly, he ceased. His questioner perceiving that he was not likely to get a great deal of change out of such a wily old customer, fell to woolgathering on the enormous dimensions of the water about the globe, suffice it to say that, as a casual glance at the map revealed, it covered fully three fourths of it" (U16.624)