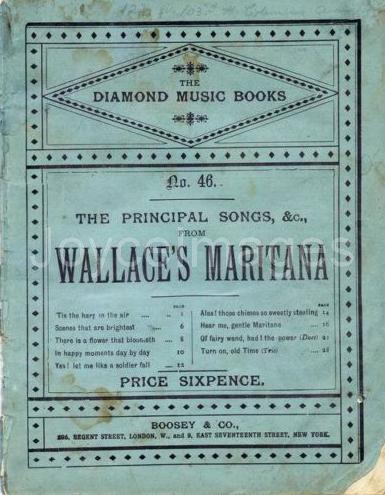 "Though not an implicit believer in the lurid story narrated (or the eggsniping transaction for that matter despite William Tell and the Lazarillo-Don Cesar de Bazan incident depicted in Maritana on which occasion the former's ball passed through the latter's hat) having detected a discrepancy between his name (assuming he was the person he represented himself to be and not sailing under false colours after having boxed the compass on the strict q.t. somewhere) and the fictitious addressee of the missive which made him nourish some suspicions of our friend's bona fides" (U16.491)