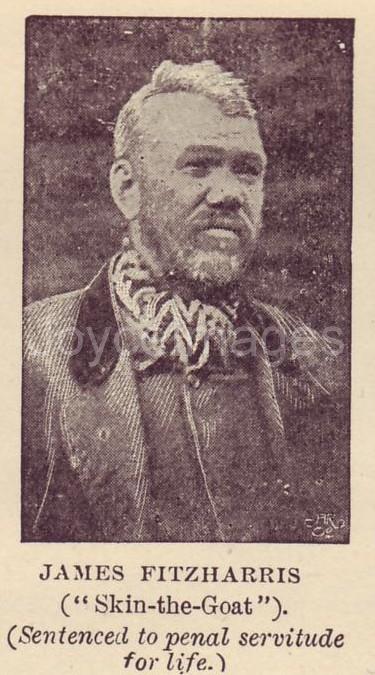 "Mr Bloom and Stephen entered the cabman's shelter, an unpretentious wooden structure, where, prior to then, he had rarely, if ever, been before; the former having previously whispered to the latter a few hints anent the keeper of it, said to be the once famous Skin-the-Goat, Fitzharris, the invincible, though he couldn't vouch for the actual facts, which quite possibly there was not one vestige of truth in." (U16.320)