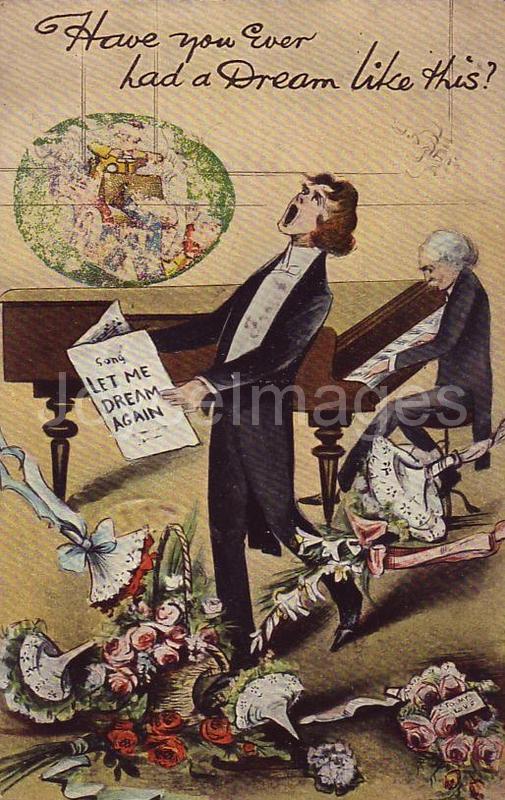 "A phenomenally beautiful tenor voice like that, the rarest of boons, which Bloom appreciated at the very first note he got out, could easily, if properly handled by some recognised authority on voice production such as Barraclough and being able to read music into the bargain, command its own price where baritones were ten a penny and procure for its fortunate possessor in the near future an entrée into fashionable houses in the best residential quarters, of financial magnates in a large way of business and titled people" (U16.1820)