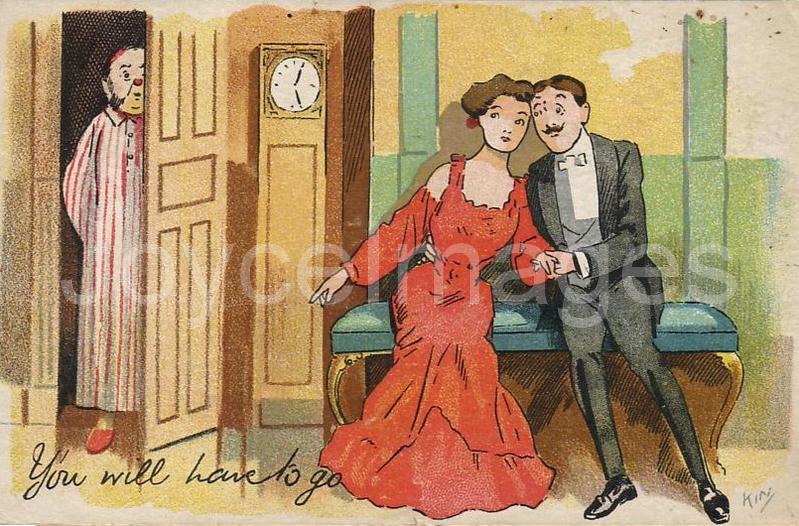 "He personally, being of a sceptical bias, believed, and didn't make the smallest bones about saying so either, that man, or men in the plural, were always hanging around on the waiting list about a lady, even supposing she was the best wife in the world and they got on fairly well together for the sake of argument," (U16.1542)