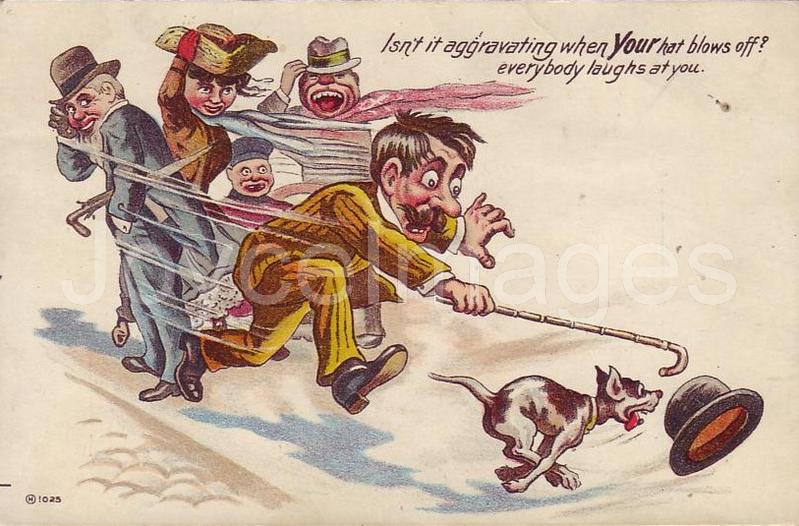 "His hat (Parnell's) was inadvertently knocked off and, as a matter of strict history, Bloom was the man who picked it up in the crush after witnessing the occurrence meaning to return it to him (and return it to him he did with the utmost celerity) who, panting and hatless and whose thoughts were miles away from his hat at the time all the same being a gentleman born with a stake in the country, he, as a matter of fact, having gone into it more for the kudos of the thing than anything else, what's bred in the bone, instilled into him in infancy at his mother's knee in the shape of knowing what good form was came out at once because he turned round to the donor and thanked him with perfect aplomb, saying: Thank you, sir" (U16.1513)