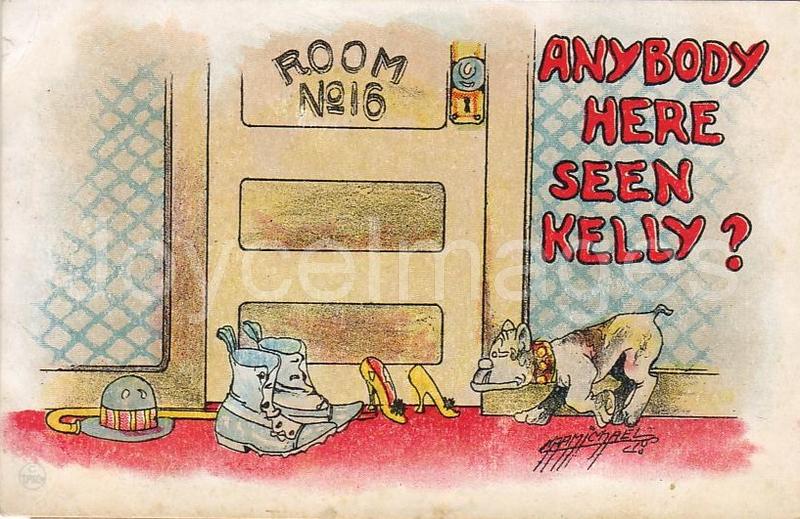 "How they were fated to meet and an attachment sprang up between the two so that their names were coupled in the public eye was told in court with letters containing the habitual mushy and compromising expressions, leaving no loophole, to show that they openly cohabited two or three times a week at some wellknown seaside hotel and relations, when the thing ran its normal course, became in due course intimate. Then the decree nisi and the King's Proctor tries to show cause why and, he failing to quash it, nisi was made absolute." (U16.1481)