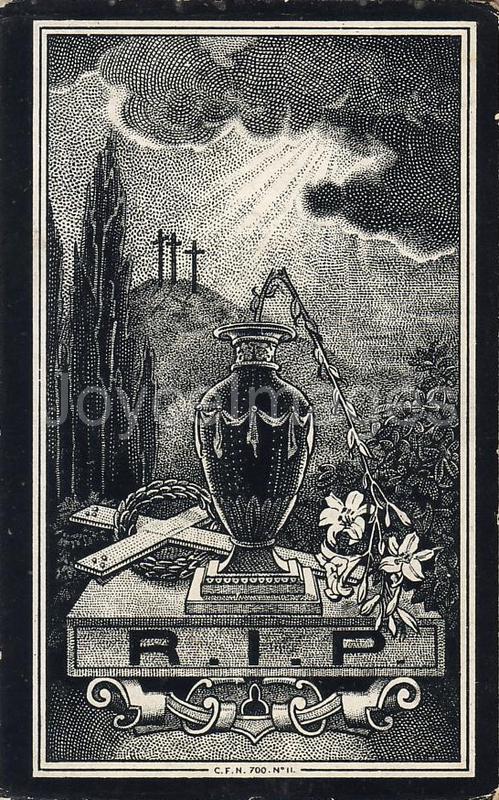 "So to change the subject he read about Dignam, R.I.P., which, he reflected, was anything but a gay sendoff.
- This morning (Hynes put it in, of course) the remains of the late Mr Patrick Dignam were removed from his residence, no 9 Newbridge Avenue, Sandymount, for interment in Glasnevin. The deceased gentleman was a most popular and genial personality in city life and his demise, after a brief illness, came as great shock to citizens of all classes by whom he is deeply regretted. The obsequies, at which many friends of the deceased were present, were carried out by (certainly Hynes wrote it with a nudge from Corny) Messrs. H.J. O'Neill & Son, 164 North Strand Road. The mourners included: Patk. Dignam (son), Bernard Corrigan (brother-in-law), Jno. Henry Menton, solr., Martin Cunningham, John Power .)eatondph 1/8 ador dorador douradora (must be where he called Monks the dayfather about Keyes's ad) Thomas Kernan, Simon Dedalus, Stephen Dedalus, B.A., Edw. J. Lambert, Cornelius Kelleher, Joseph M'C. Hynes, L. Boom, C.P. M'Coy,-- M'Intosh, and several others." (U16.1246)