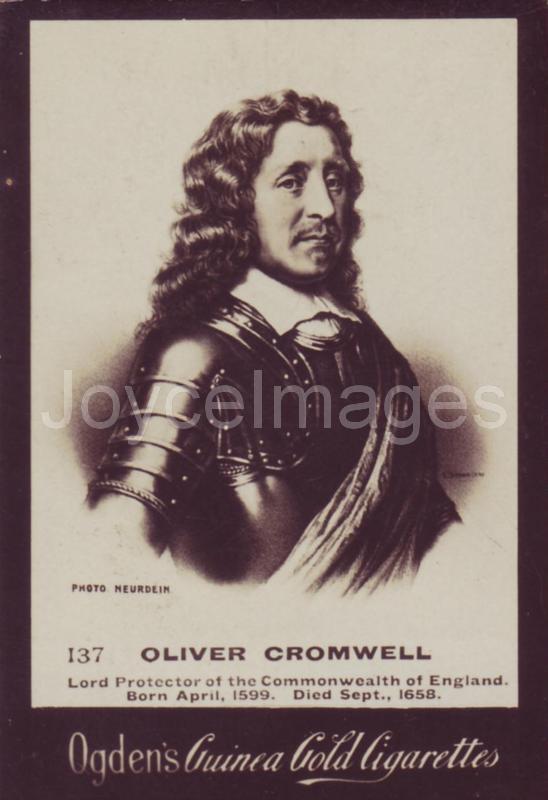 "England prospered when Cromwell, an uncommonly able ruffian, who, in other respects, has much to answer for, imported them. Why? Because they are imbued with the proper spirit. They are practical and are proved to be so. I don't want to indulge in any because you know the standard works on the subject and then orthodox as you are. But in the economic, not touching religion, domain the priest spells poverty. Spain again, you saw in the war, compared with goahead America. Turks. It's in the dogma. Because if they didn't believe they'd go straight to heaven when they die they'd try to live better, at least so I think. That's the juggle on which the p.p's raise the wind on false pretences. I'm, he resumed with dramatic force, as good an Irishman as that rude person I told you about at the outset and I want to see everyone, concluded he, all creeds and classes pro rata having a comfortable tidysized income, in no niggard fashion either, something in the neighbourhood of £300 per annum. That's the vital issue at stake and it's feasible and would be provocative of friendlier intercourse between man and man. At least that's my idea for what it's worth. I call that patriotism. Ubi patria, as we learned a smattering of in our classical days in Alma Mater, vita bene. Where you can live well, the sense is, if you work." (U16.1122)