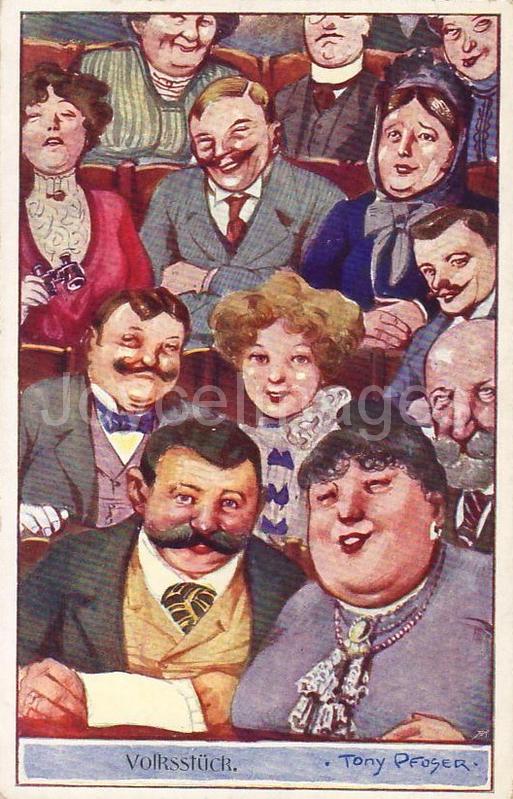 (Clerk of the crown and peace, resonantly.) Order in court! The accused will now make a bogus statement
(Bloom, pleading not guilty and holding a fullblown waterlily, begins a long unintelligible speech. They would hear what counsel had to say in his stirring address to the grand jury. He was down and out but, though branded as a black sheep, if he might say so, he meant to reform, to retrieve the memory of the past in a purely sisterly way and return to nature as a purely domestic animal. A sevenmonths' child, he had been carefully brought up and nurtured by an aged bedridden parent."