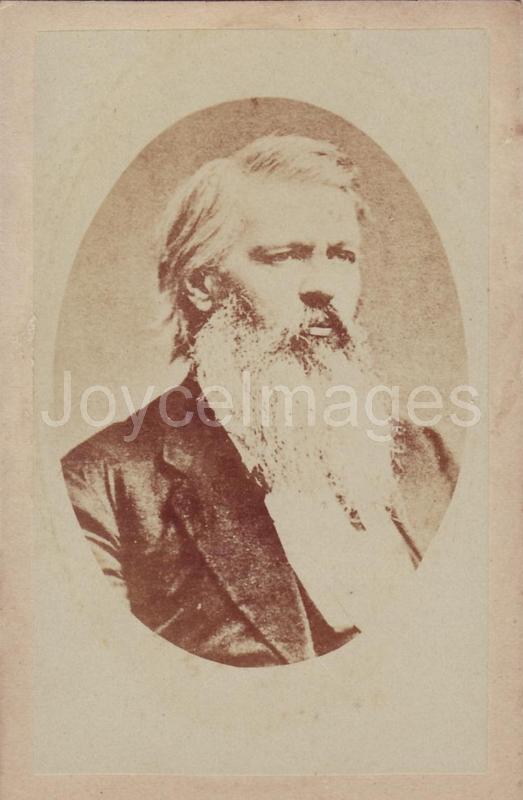 The 'absent-minded war' refers to the Boer War (1880 - 1881 and 1899 - 1902) fought during the reign of Queen Victoria between the British Empire and the two independent Boer republics (the Orange Free State and the South African Transvaal Republic). 'General Gough' refers to Hugh 1st Viscount Gough (1779 - 1869), a British field-marshal born in Woodstown, Limerick. Gough obviously did not fight in the Boer war. His son Colonel George Hugh Gough did, and died at Norval's Pont (1900). I also found a Major Hubert Gough, who was part of the relief operation at Ladysmith (1900). The battle of Spion Kop, in which Bloom claims to have fought, took place in January 1900 and resulted in a famous British defeat. Bloemfontein is the capital of the Orange Free State; it was captured in March 1900 by British troops under the command of Lord Roberts (who is mentioned by Molly in Penelope).