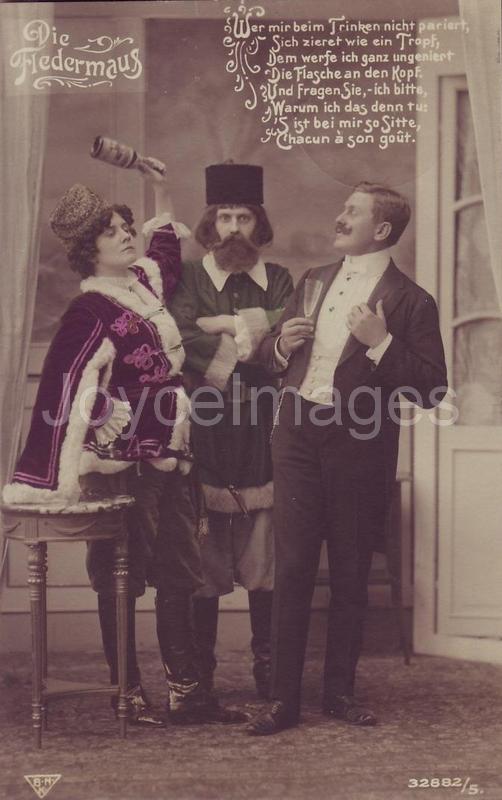 "Better speak to him first. Like women they like rencontres. Stinks like a polecat. Chacun son gout. He might be mad. Dogdays. Uncertain in his movements. Good ellow! Fido! Good fellow! Garryowen! (The wolfdog sprawls on his back, wriggling obscenely with begging paws, his long black tongue lolling out.) Influence of his surroundings. Give and have done with it. Provided nobody. (Calling encouraging words he shambles back with a furtive poacher's tread, dogged by the setter into a dark stalestunk corner. He unrolls one parcel and goes to dump the crubeen softly but holds back and feels the trotter.) Sizeable for threepence. But then I have it in my left hand. Calls for more effort. Why? Smaller from want of use. O, let it slide. Two and six.

(With regret he lets the unrolled crubeen and trotter slide."