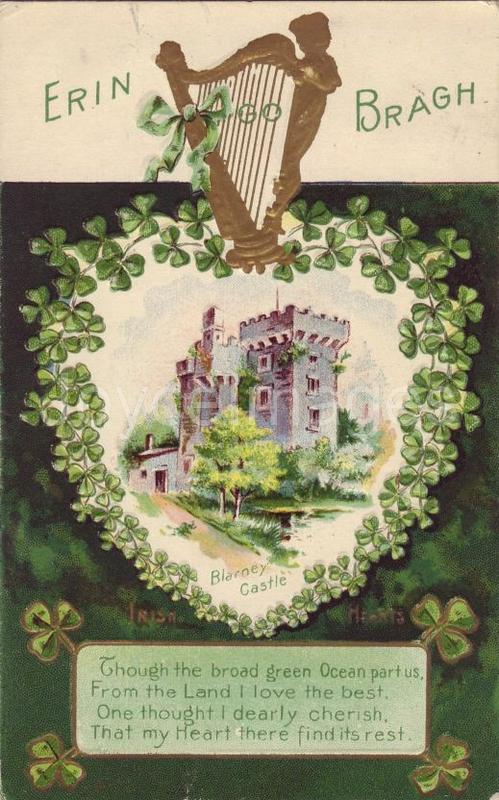 (Major Tweedy and the Citizen exhibit to each other medals, decorations, trophies of war, wounds. Both salute with fierce hostility.)" (U15.4620)

From Wikipedia: Erin Go Bragh is the Anglicization of a Gaelic phrase used to express allegiance to Ireland. It is most often translated as 'Ireland Forever.' The phrase was already in use by 1847, when a group of Irishmen deserted the United States Army during the U.S.–Mexican War and joined the Mexican side. This batallion became known as Los San Patricios, or Saint Patrick's Battalion. Their standard was a green flag with a harp, with 'Erin Go Bragh' written underneath. The motto (and variations on this flag design) have endured as symbols of Irish nationalism.