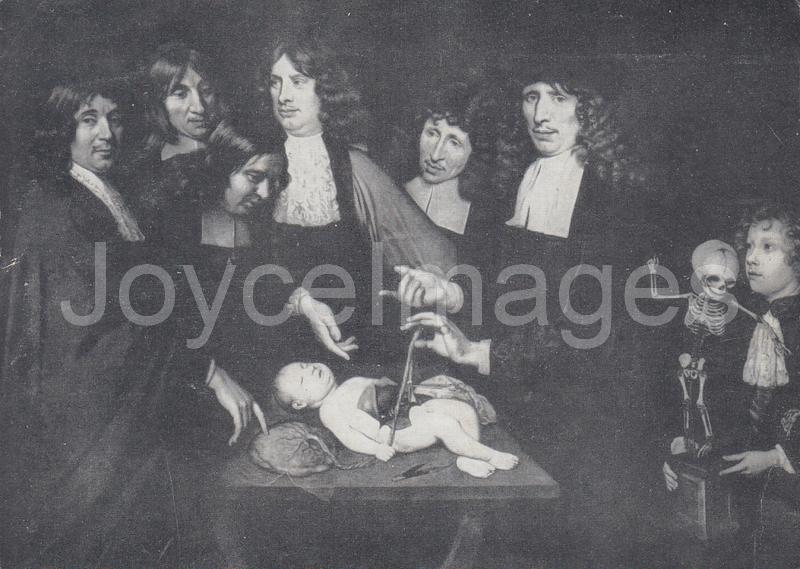 "The gravest problems of obstetrics and forensic medicine were examined with as much animation as the most popular beliefs on the state of pregnancy such as the forbidding to a gravid woman to step over a countrystile lest, by her movement, the navelcord should strangle her creature and the injunction upon her in the event of a yearning, ardently and ineffectually entertained, to place her hand against that part of her person which long usage has consecrated as the seat of castigation. The abnormalities of harelip, breastmole, supernumerary digits, negro's inkle, strawberry mark and portwine stain were alleged by one as a prima facie and natural hypothetical explanation of those swineheaded" (U14.977)