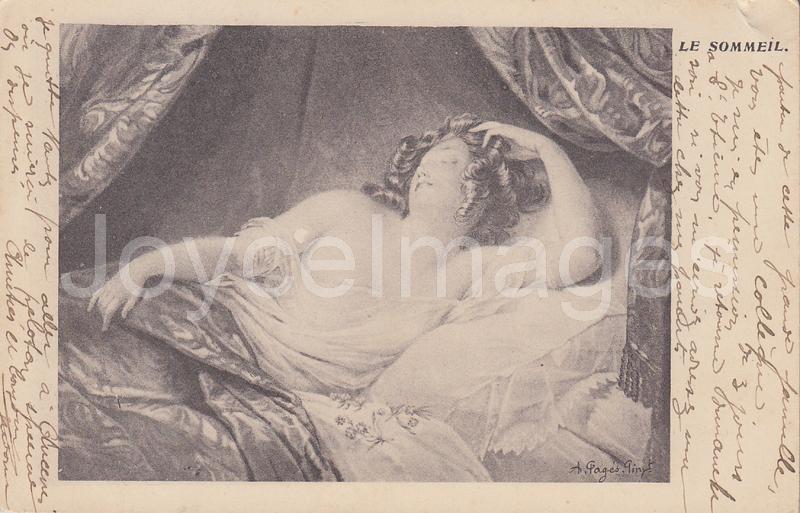 "Far be it from candour to violate the bedchamber of a respectable lady, the daughter of a gallant major, or to cast the most distant reflections upon her virtue but if he challenges attention there (as it was indeed highly his interest not to have done) then be it so. Unhappy woman, she has been too long and too persistently denied her legitimate prerogative to listen to his objurgations with any other feeling than the derision of the desperate." (U14.915)