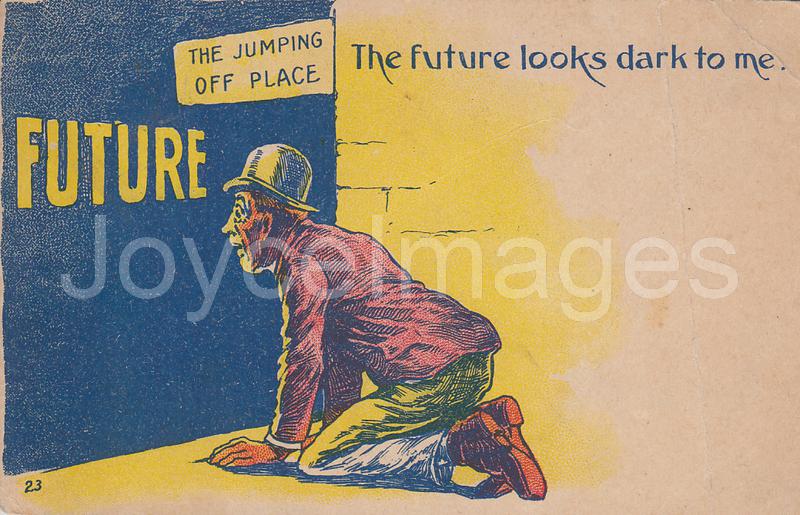 "I shudder to think of the future of a race where the seeds of such malice have been sown and where no right reverence is rendered to mother and maid in house of Horne. Having delivered himself of this rebuke he saluted those present on the by and repaired to the door. A murmur of approval arose from all and some were for ejecting the low soaker without more ado, a design which would have been effected nor would he have received more than his bare deserts had he not abridged his transgression by affirming with a horrid imprecation (for he swore a round hand) that he was as good a son of the true fold as ever drew breath." (U14.832)