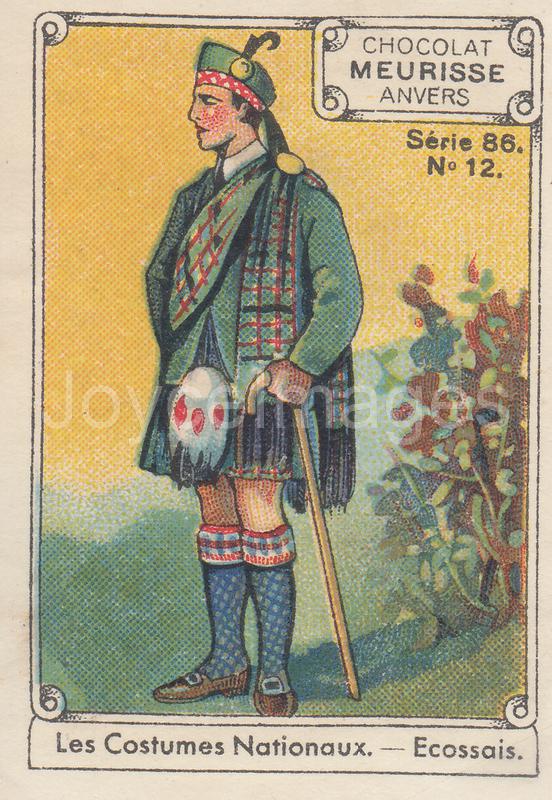 "Here the listener who was none other than the Scotch student, a little fume of a fellow, blond as tow, congratulated in the liveliest fashion with the young gentleman and, interrupting the narrative at a salient point, having desired his visavis with a polite beck to have the obligingness to pass him a flagon of cordial waters at the same time by a questioning poise of the head (a whole century of polite breeding had not achieved so nice a gesture) to which was united an equivalent but contrary balance of the bottle asked the narrator as plainly as was ever done in words if he might treat him with a cup of it. Mais bien sûr, noble stranger, said he cheerily, et mille compliments. That you may and very opportunely. There wanted nothing but this cup to crown my felicity." (U14.738)