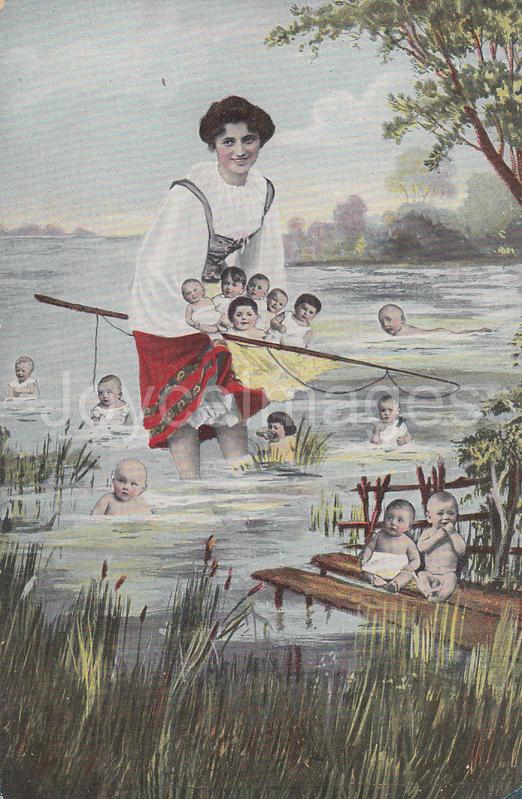 "Universally that person's acumen is esteemed very little perceptive concerning whatsoever matters are being held as most profitably by mortals with sapience endowed to be studied who is ignorant of that which the most in doctrine erudite and certainly by reason of that in them high mind's ornament deserving of veneration constantly maintain when by general consent they affirm that other circumstances being equal by no exterior splendour is the prosperity of a nation more efficaciously asserted than by the measure of how far forward may have progressed the tribute of its solicitude for that proliferent continuance which of evils the original if it be absent when fortunately present" (U14.7)