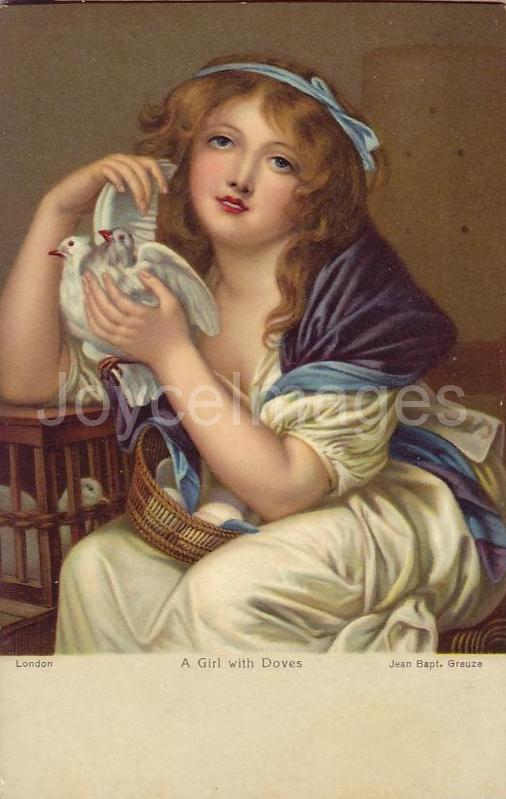 "and she beguiled him wrongways from the true path by her flatteries that she said to him as, Ho, you pretty man, turn aside hither and I will show you a brave place, and she lay at him so flatteringly that she had him in her grot which is named Two-in-the-Bush or, by some learned, Carnal Concupiscence." (U14.450)