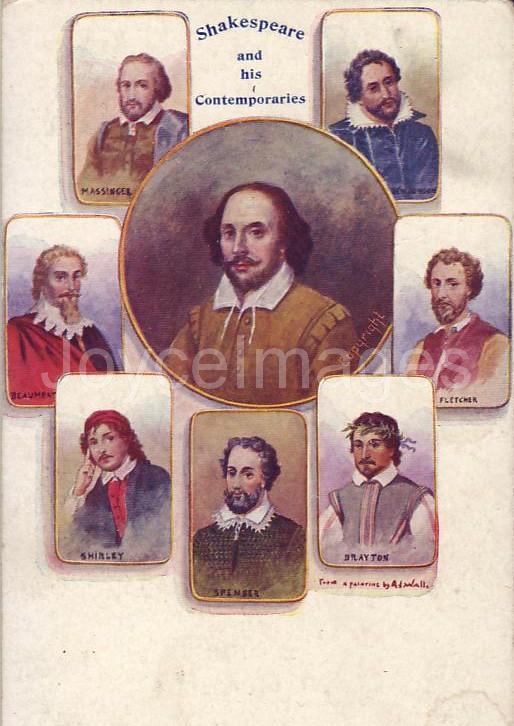 "He gave them then a much admirable hymen minim by those delicate poets Master John Fletcher and Master Francis Beaumont that is in their Maid's Tragedy that was writ for a like twining of lovers: To bed, to bed was the burden of it to be played with accompanable concent upon the virginals. An exquisite dulcet epithalame of most mollificative suadency for juveniles amatory whom the odoriferous flambeaus of the paranymphs have escorted to the quadrupedal proscenium of connubial communion. Well met they were, said Master Dixon, joyed, but, harkee, young sir, better were they named Beau Mount and Lecher for, by my troth, of such a mingling much might come." (U14.348)