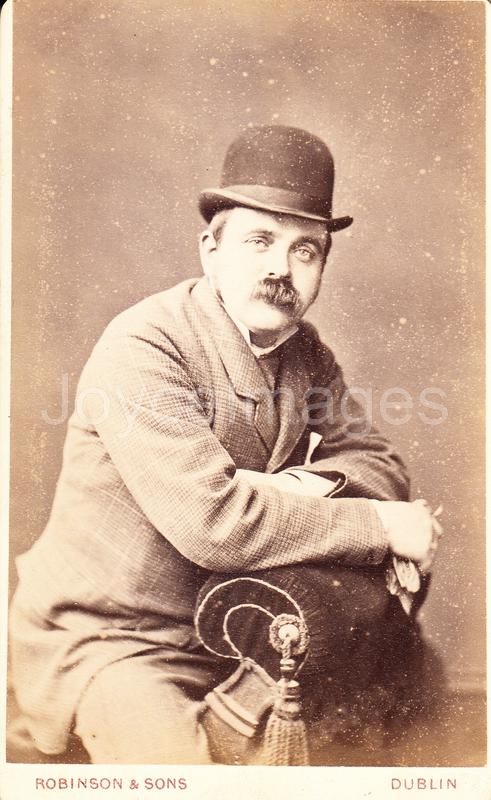 "and now sir Leopold that had of his body no manchild for an heir looked upon him his friend's son and was shut up in sorrow for his forepassed happiness and as sad as he was that him failed a son of such gentle courage (for all accounted him of real parts) so grieved he also in no less measure for young Stephen for that he lived riotously with those wastrels and murdered his goods with whores." (U15.271)