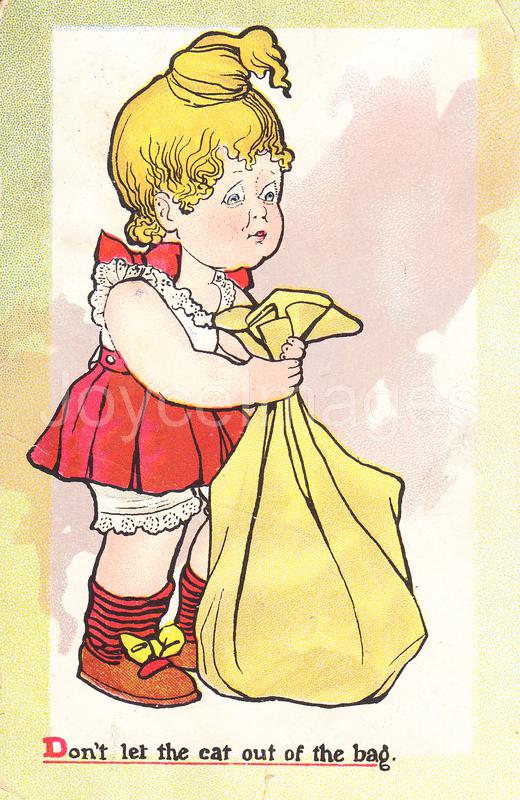 "In a recent public controversy with Mr L. Bloom (Pubb. Canv.) which took place in the commons' hall of the National Maternity Hospital, 29, 30 and 31 Holles street, of which, as is well known, Dr A. Horne (Lic. in Midw., F. K. Q. C. P. I.) is the able and popular master, he is reported by eyewitnesses as having stated that once a woman has let the cat into the bag (an esthete's allusion, presumably, to one of the most complicated and marvellous of all nature's processes - the act of sexual congress) she must let it out again or give it life, as he phrased it, to save her own. At the risk of her own, was the telling rejoinder of his interlocutor, none the less effective for the moderate and measured tone in which it was delivered." (U14.1299)