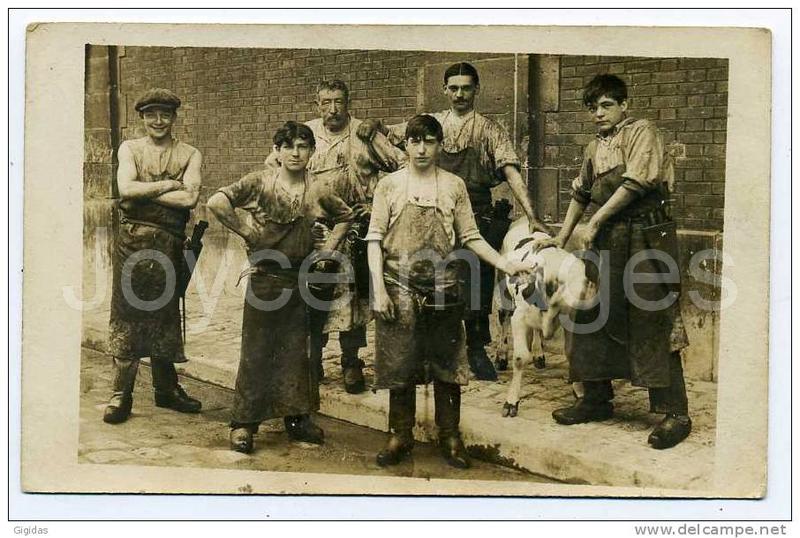 "For the enlightenment of those who are not so intimately acquainted with the minutiae of the municipal abattoir as this morbidminded esthete and embryo philosopher who for all his overweening bumptiousness in things scientific can scarcely distinguish an acid from an alkali prides himself on being, it should perhaps be stated that staggering bob in the vile parlance of our lowerclass licensed victuallers signifies the cookable and eatable flesh of a calf newly dropped from its mother." (U14.1293)