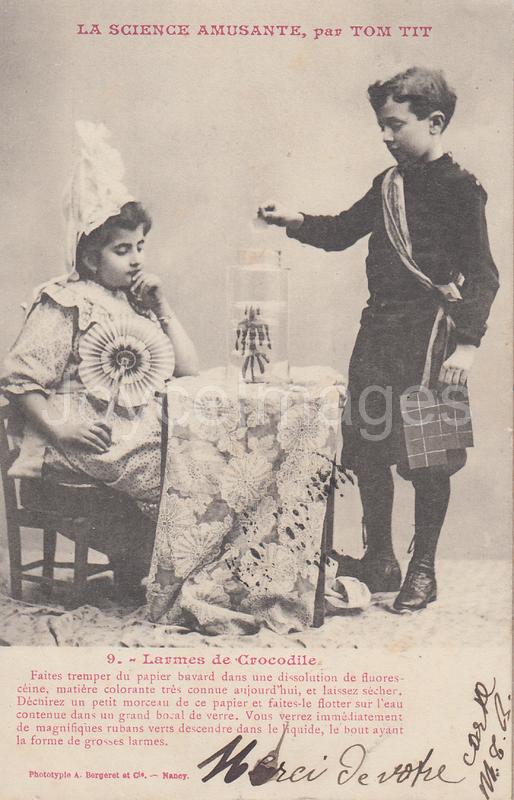 "It had better be stated here and now at the outset that the perverted transcendentalism to which Mr S. Dedalus' (Div. Scep.) contentions would appear to prove him pretty badly addicted runs directly counter to accepted scientific methods. Science, it cannot be too often repeated, deals with tangible phenomena. The man of science like the man in the street has to face hardheaded facts that cannot be blinked and explain them as best he can." (U14.1223)