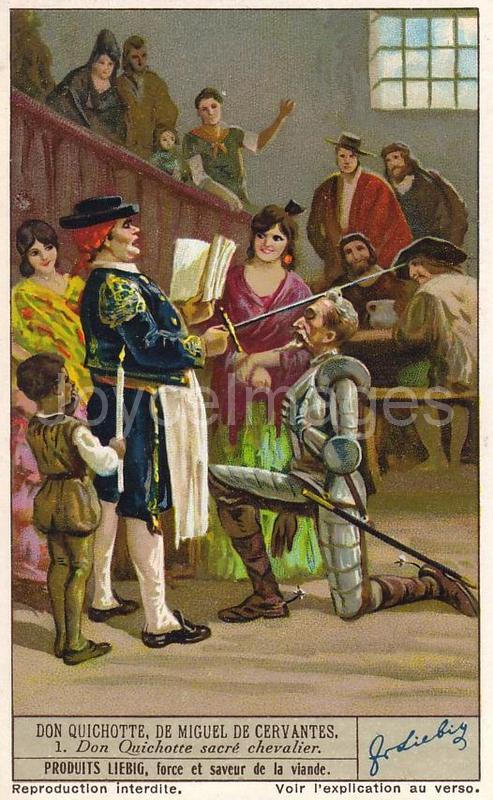 "It was quite on a par with the quixotic idea in certain quarters that in a hundred million years the coal seam of the sister island would be played out and if, as time went on, that turned out to be how the cat jumped all he could personally say on the matter was that as a host of contingencies, equally relevant to the issue, might occur ere then it was highly advisable in the interim to try to make the most of both countries, even though poles apart." (U16.1034)