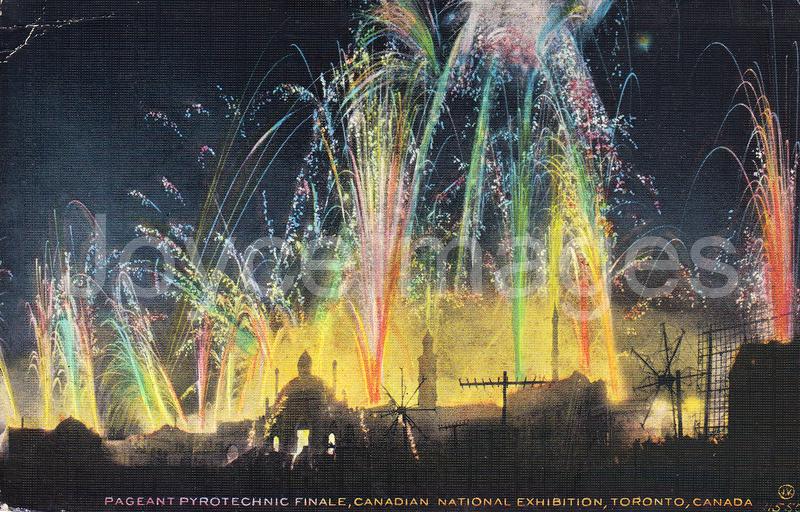 "A monkey puzzle rocket burst, spluttering in darting crackles. Zrads and zrads, zrads, zrads. And Cissy and Tommy and Jacky ran out to see and Edy after with the pushcar and then Gerty beyond the curve of the rocks. Will she? Watch! Watch! See! Looked round. She smelt an onion." (U13.933)