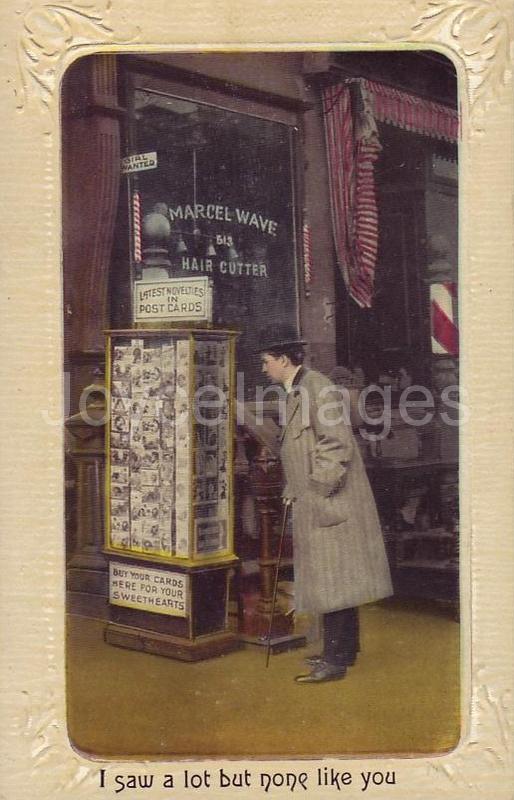 "As for Mr Reggy with his swank and his bit of money she could just chuck him aside as if he was so much filth and never again would she cast as much as a second thought on him and tear his silly postcard into a dozen pieces. And it ever after he dared to presume she could give him one look of measured scorn that would make him shrivel up on the spot. Miss puny little Edy's countenance fell to no slight extent and Gerty could see by her looking as black as thunder that she was simply in a towering rage though she hid it, the little kinnatt, because that shaft had struck home for her petty jealousy" (U13.593)