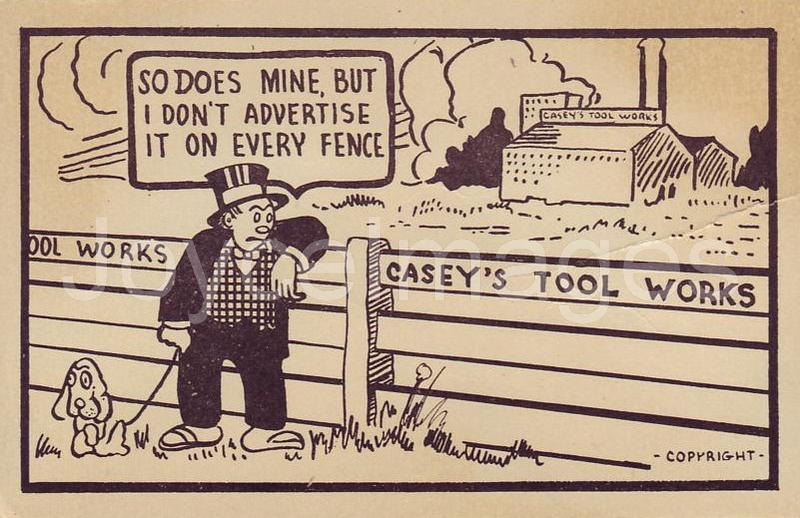 "Cissy said to excuse her would he mind please telling her what was the right time and Gerty could see him taking out his watch, listening to it and looking up and clearing his throat and he said he was very sorry his watch was stopped but he thought it must be after eight because the sun was set. His voice had a cultured ring in it and though he spoke in measured accents there was a suspicion of a quiver in the mellow tones. Cissy said thanks and came back with her tongue out and said uncle said his waterworks were out of order." (U13.544)