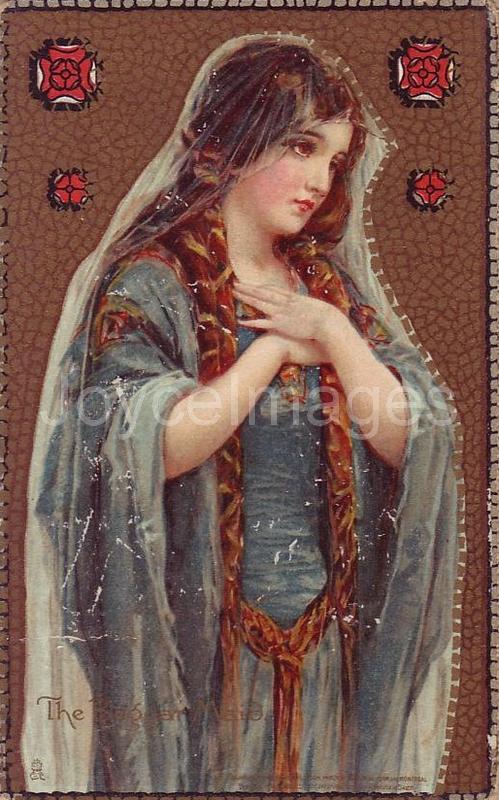 "And still the voices sang in supplication to the Virgin most powerful, Virgin most merciful. And Gerty, rapt in thought, scarce saw or heard her companions or the twins at their boyish gambols or the gentleman off Sandymount green that Cissy Caffrey called the man that was so like himself passing along the strand taking a short walk. You never saw him any way screwed but still and for all that she would not like him for a father because he was too old or something or on account of his face (it was a palpable case of Doctor Fell) or his carbuncly nose with the pimples on it and his sandy moustache a bit white under his nose." (U13.303)