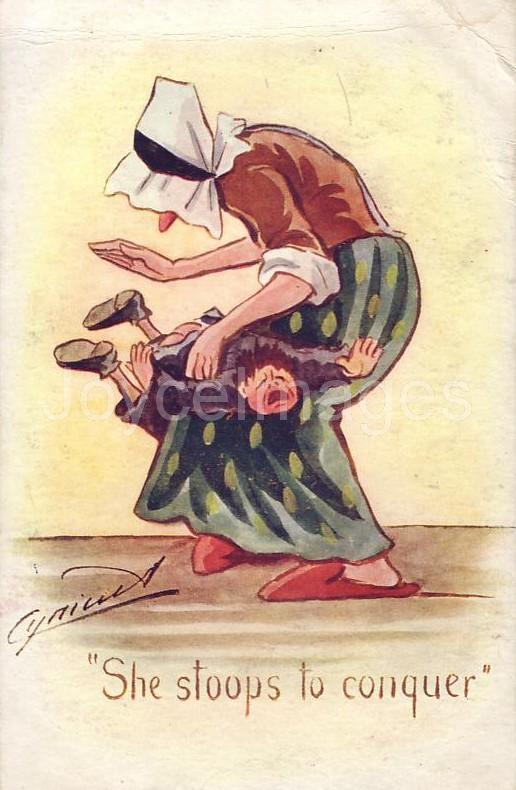 "- I'd like to give him something, she said, so I would, where I won't say.
- On the beeoteetom, laughed Cissy merrily.
Gerty MacDowell bent down her head and crimsoned at the idea of Cissy saying an unladylike thing like that out loud she'd be ashamed of her life to say, flushing a deep rosy red, and Edy Boardman said she was sure the gentleman opposite heard what she said. But not a pin cared Ciss.
- Let him! she said with a pert toss of her head and a piquant tilt of her nose. Give it to him too on the same place as quick as I'd look at him." (U13.262)