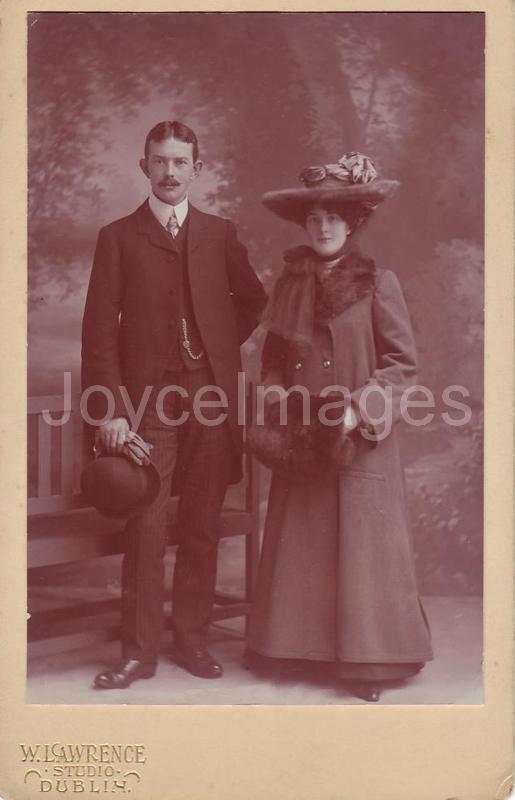 "Yes, she had known from the very first that her daydream of a marriage has been arranged and the weddingbells ringing for Mrs Reggy Wylie T.C.D. (because the one who married the elder brother would be Mrs Wylie) and in the fashionable intelligence Mrs Gertrude Wylie was wearing a sumptuous confection of grey trimmed with expensive blue fox was not to be. He was too young to understand. He would not believe in love, a woman's birthright." (U13.194)