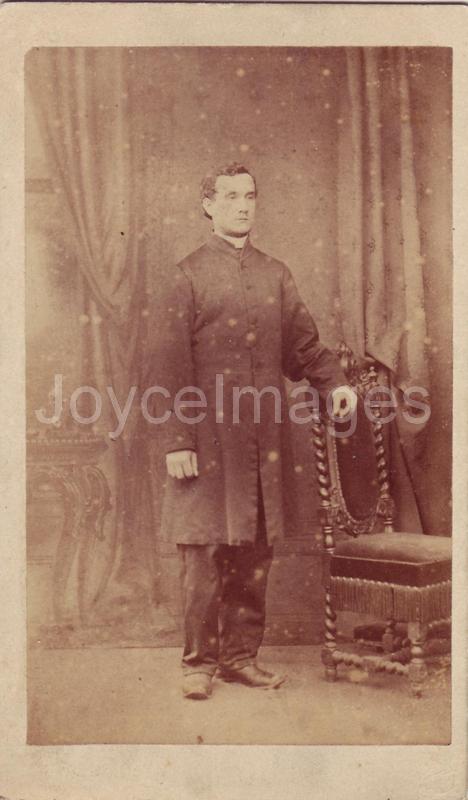 C.S.Sp. stands for Congregatio Sancti Spiritus = the Congregation of the Holy Spirit, commonly known as the Spiritans. The Spiritans were founded in Paris by the Breton Claude-FranÃ§ois Poullart des Places (1703). The purpose of the congregation was to minister to the poor, and to provide chaplains in hospitals, prisons, and schools. It quickly grew a missionary role (initially to the French colonies, India and China, and later all over the world). The Spiritans came to Ireland in 1859, when Pere Jules Lenan was entrusted with establishing a house to recruit and train missionaries for the English colonies. However, he saw the Irish Catholics' own need for education and secondary schools, and evident lack of missionary zeal in the wake of the Penal Laws and the famine. Instead he launched schools for the benefit of Ireland (and with the ulterior purpose of training priests for missions). Thus were founded Blackrock College (1860), Rockwell College in Cashel (1864), and St Mary's College in Rathmines (1890). The back of this Dublin CDV identifies Rev. P. Kavanagh -the same one?